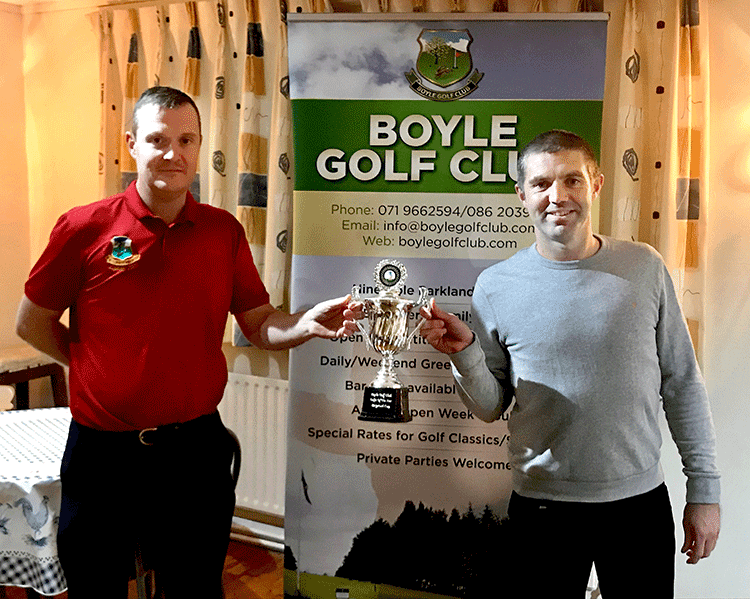 Posted by realboyle.com at 12:13 AM No comments: 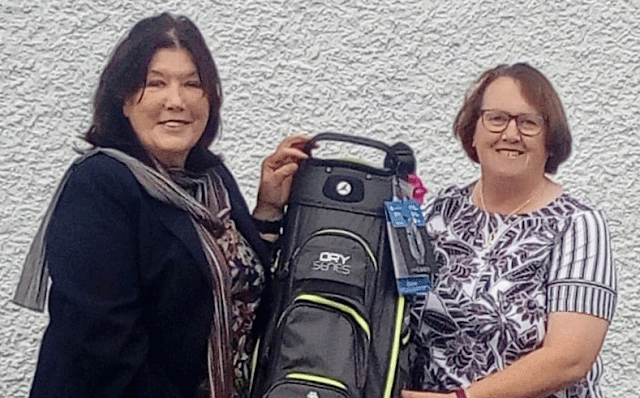 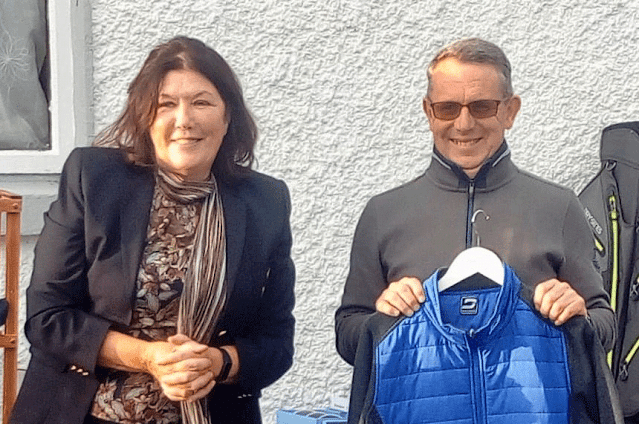 Posted by realboyle.com at 12:04 AM No comments: